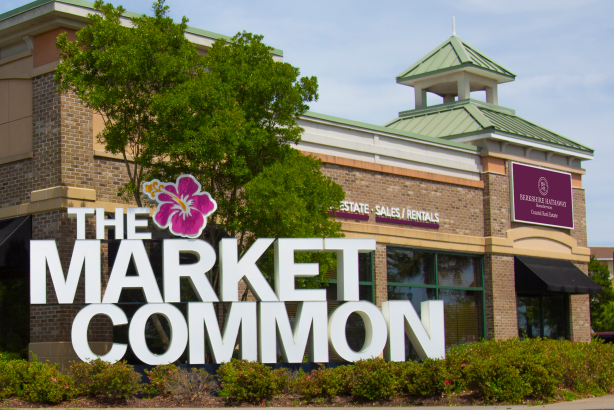 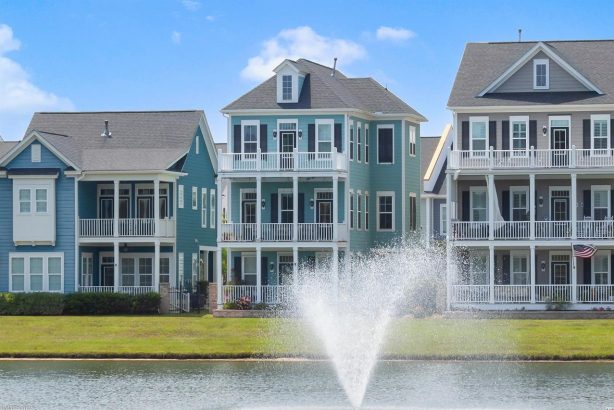 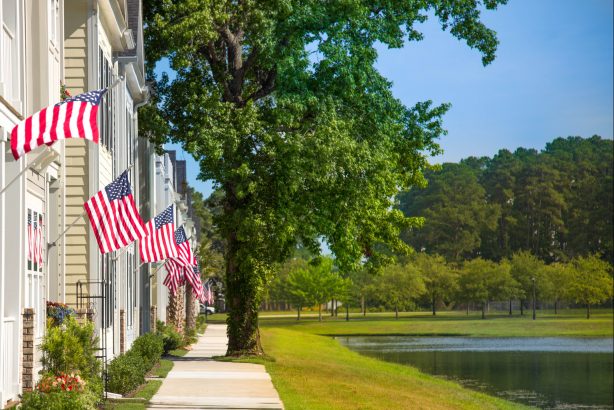 Every Step of the Way

Take a look at all the beautiful scenic pictures of Market Common!

The Market Common retains its roots to its military past with Warbird Park, which pays homage to the men and women who served at the former Air Force Base; it also showcases several fighter aircraft. Markers throughout the district commemorate the history of the Air Force Base, and most of the streets are named after those connected with it.

The Market Common district is an outdoor walking community, with the ocean a short bicycle or golf cart ride away. Patrons walk, run, bicycle, picnic, or simply relax and watch the wildlife around the lake at Grand Park and Valor Memorial Park in the commercial district. Savannah’s Playground is an enabling park for people of all ages and abilities to come together and play safely; the first of its kind in scale and scope in the entire Southeast.

Festivals and events abound at the Market Common year-round; there are free concerts and movies under the stars each summer; carriage rides; continuous live music in many of the restaurants; and the South’s largest New Year’s Eve event— a Southern Times Square. With so much to explore in so small a space, there’s something for everyone at this upscale, down-town area.

These beautiful scenic pictures of Market Common speak for themselves! Don’t you think? So don’t wait and contact your agent today and we will find you your dream home. 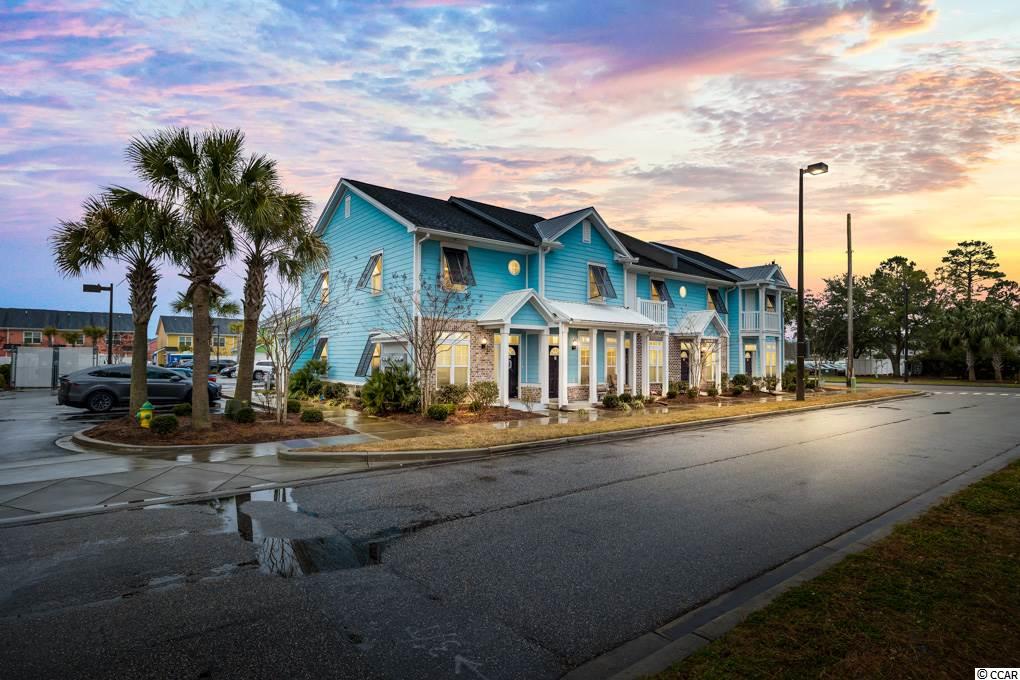 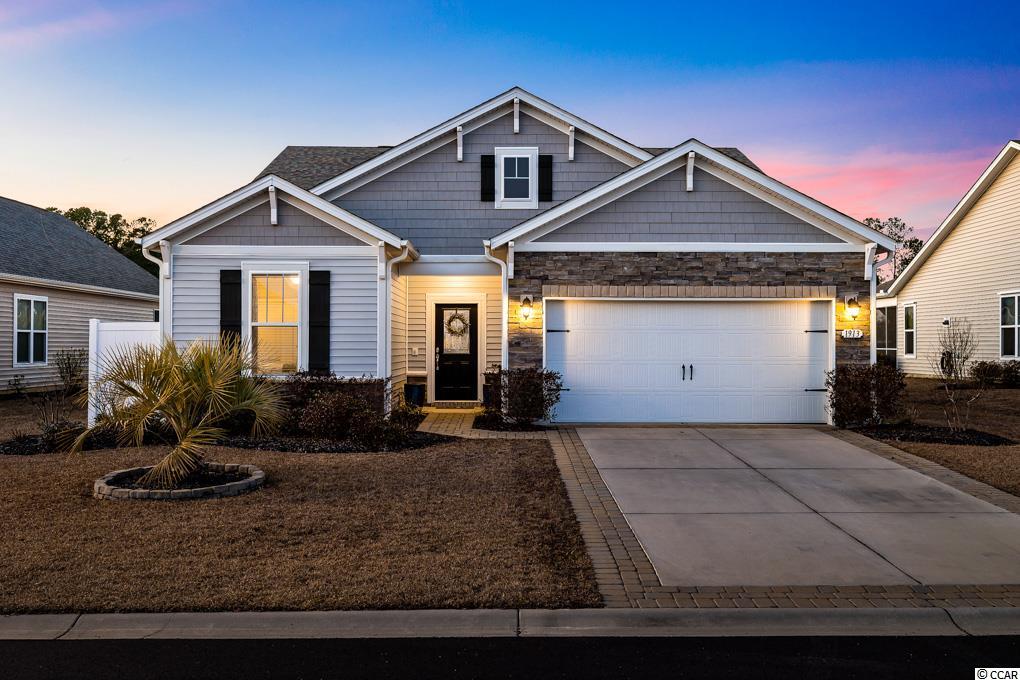 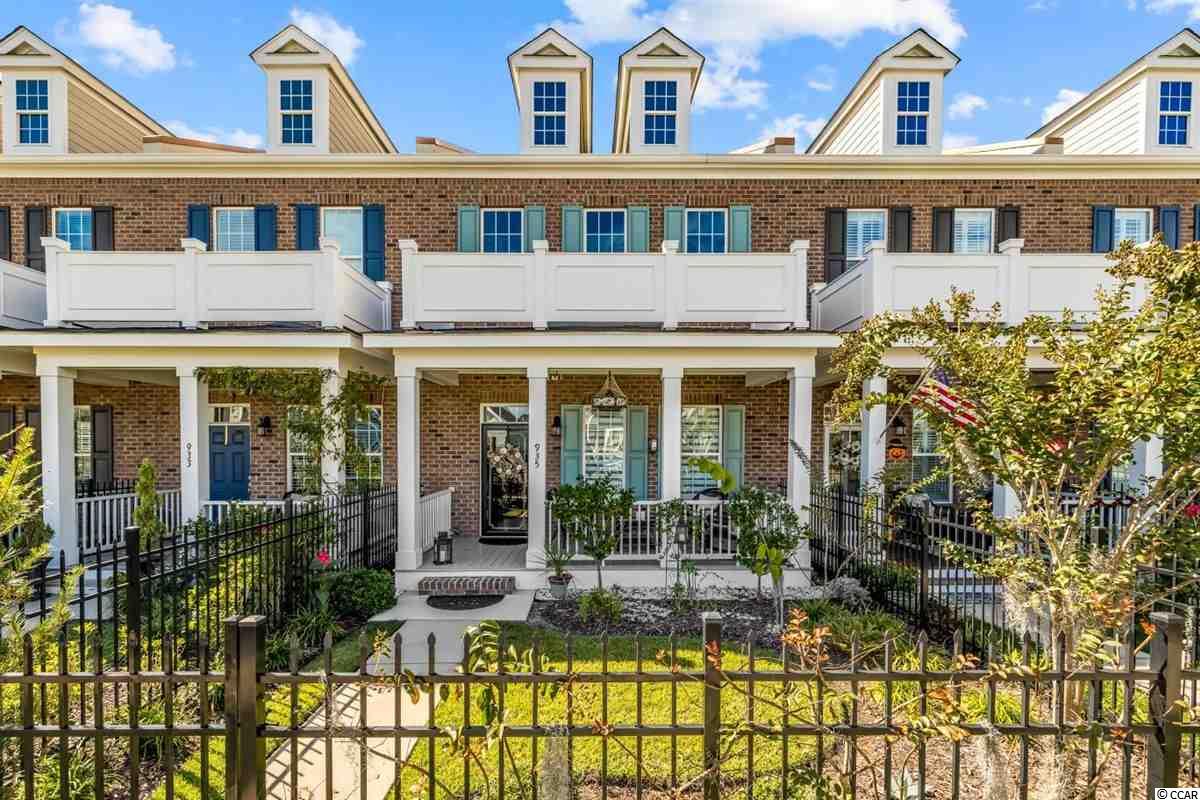 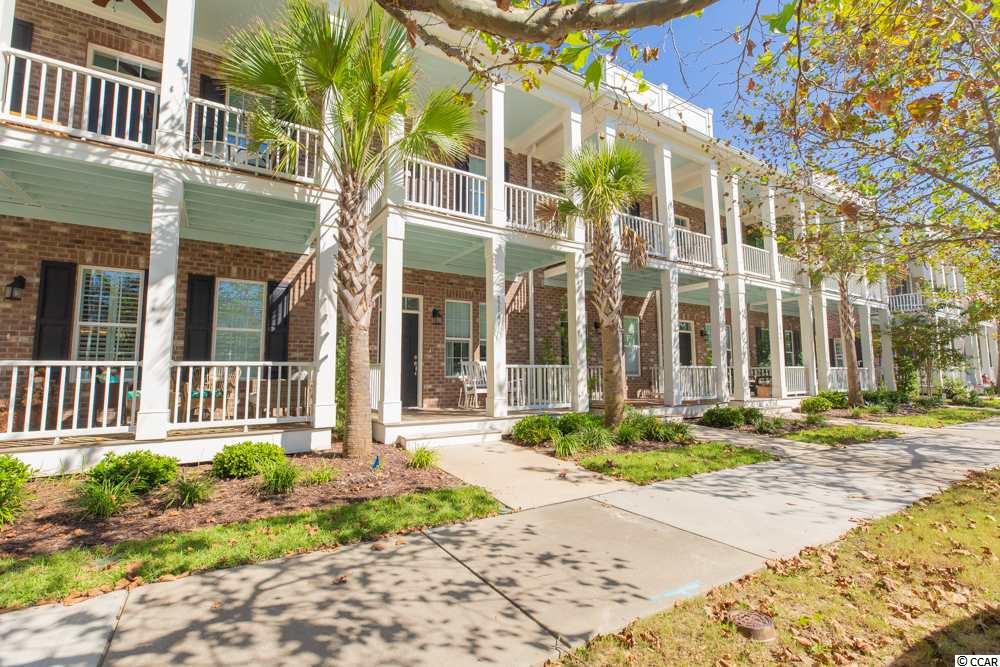 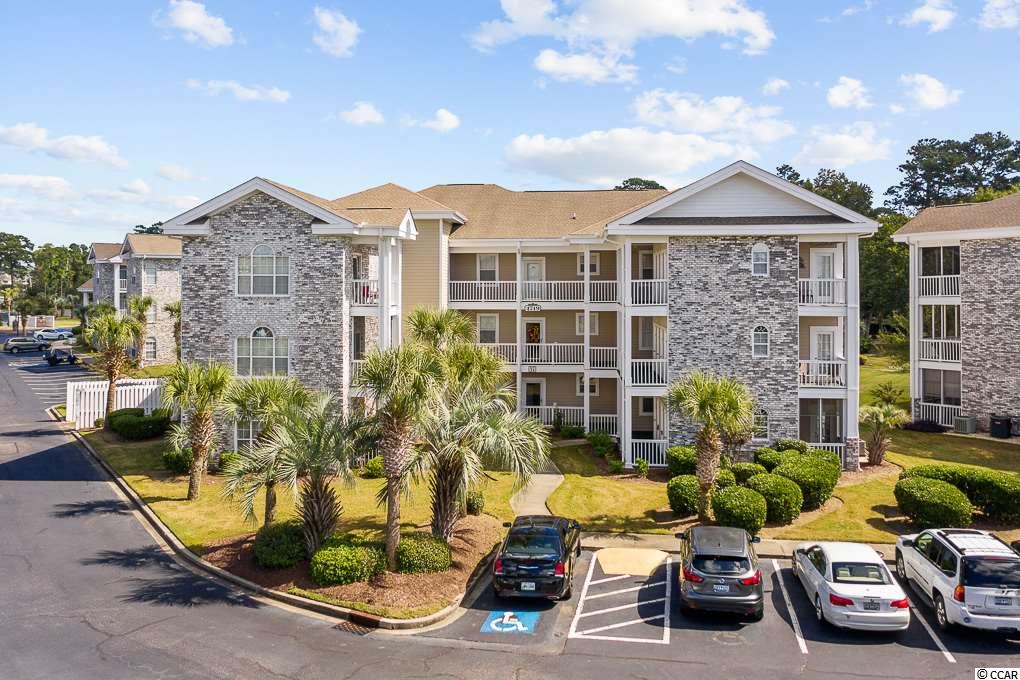 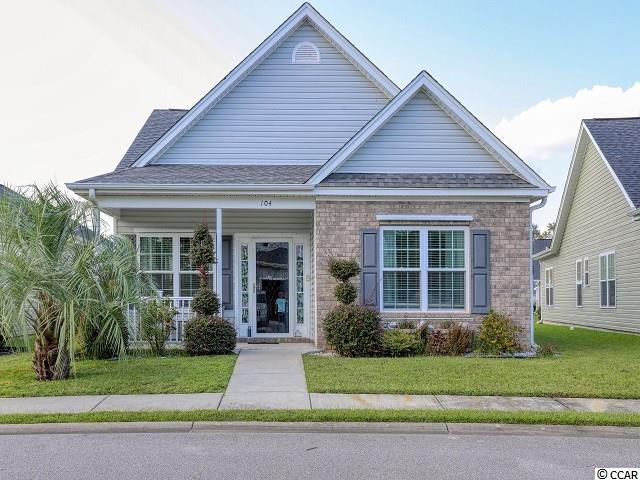 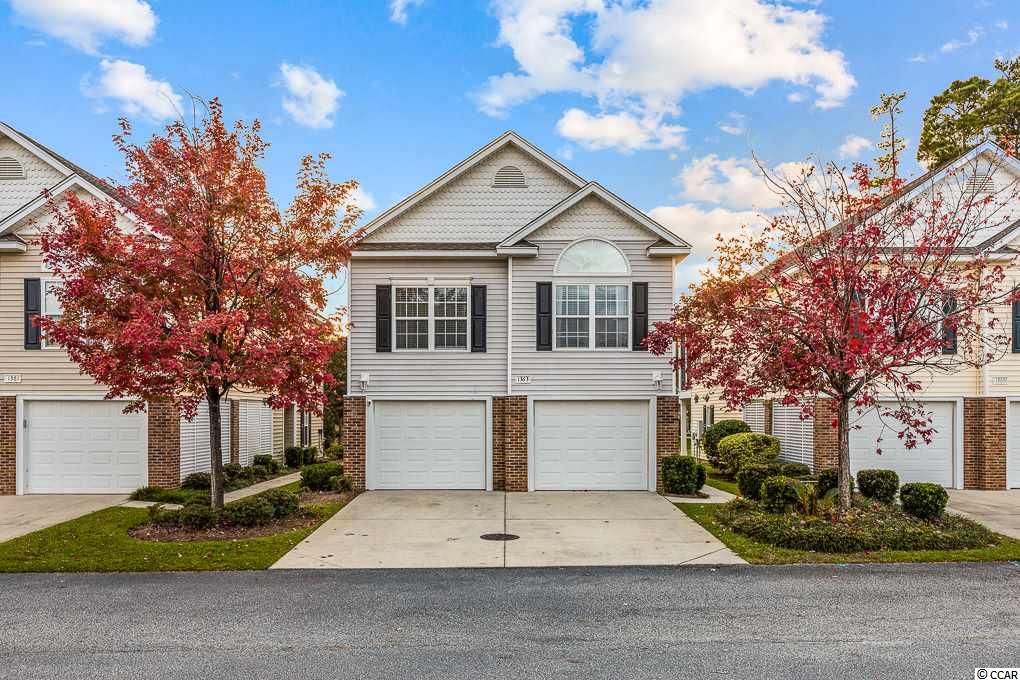 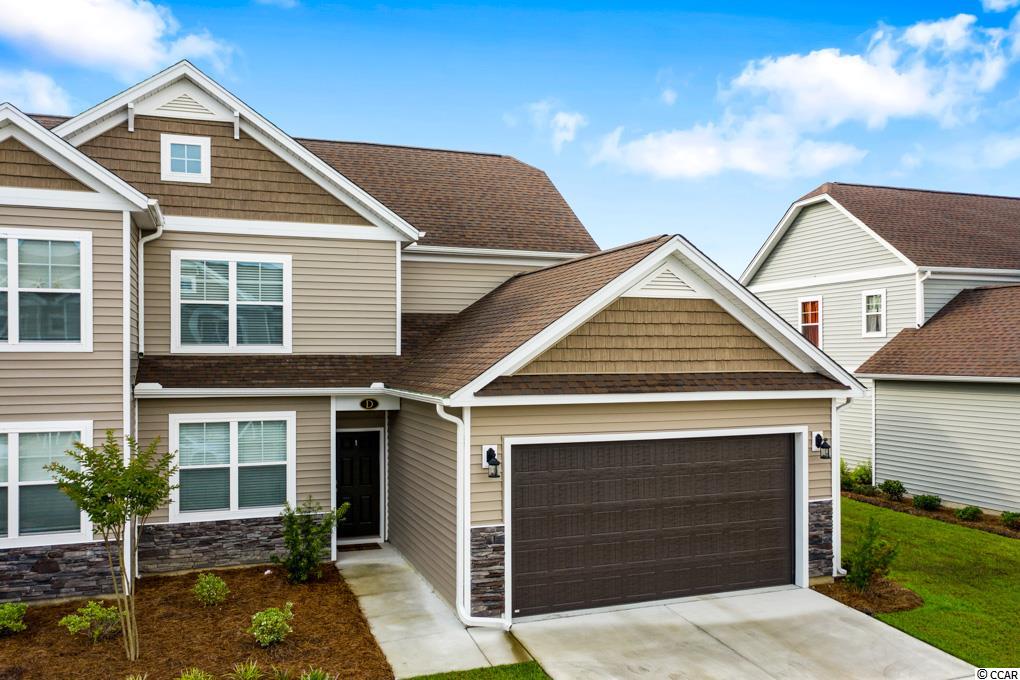 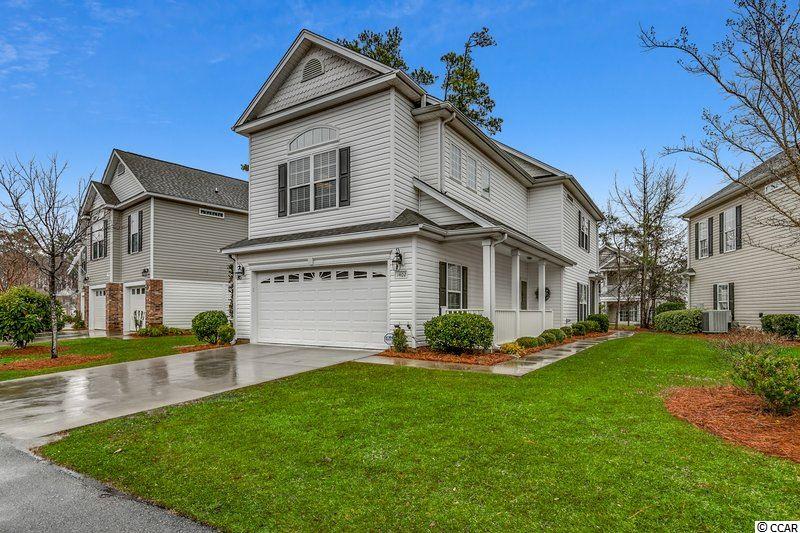 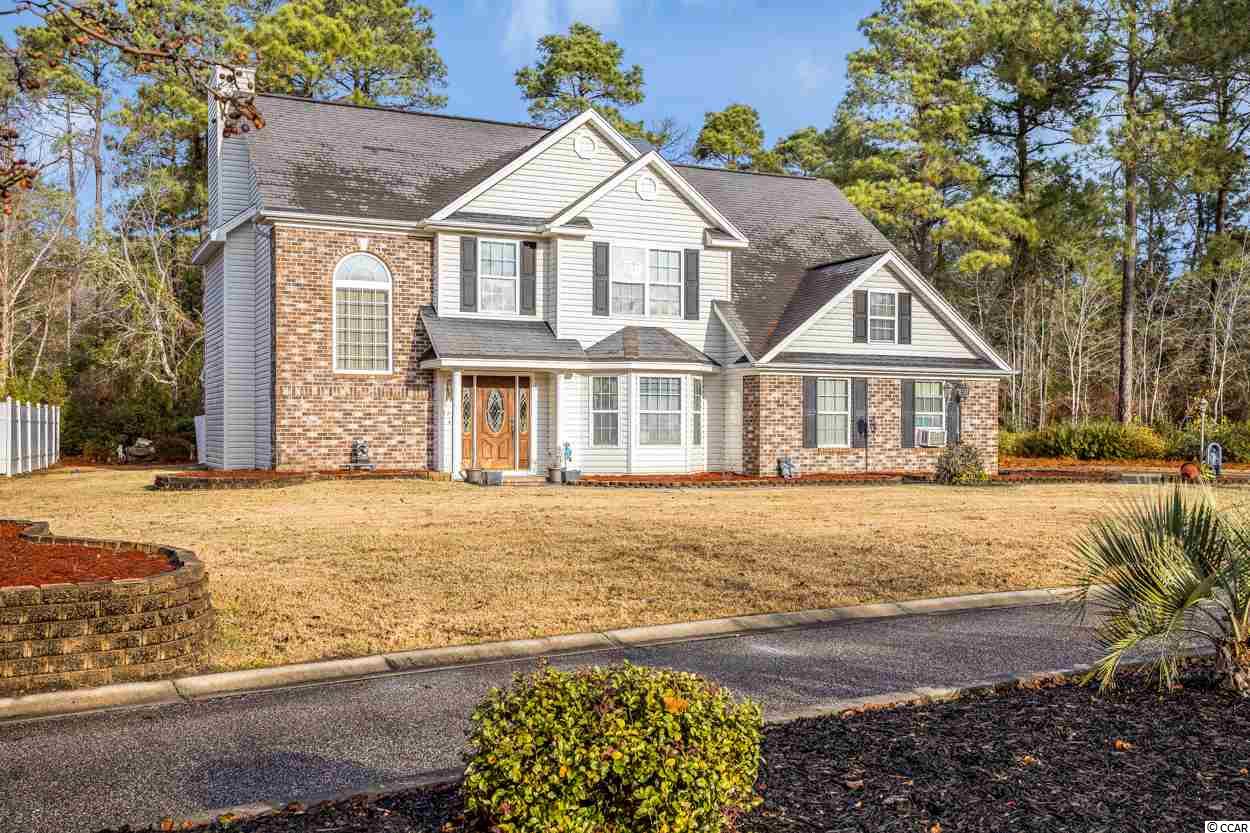 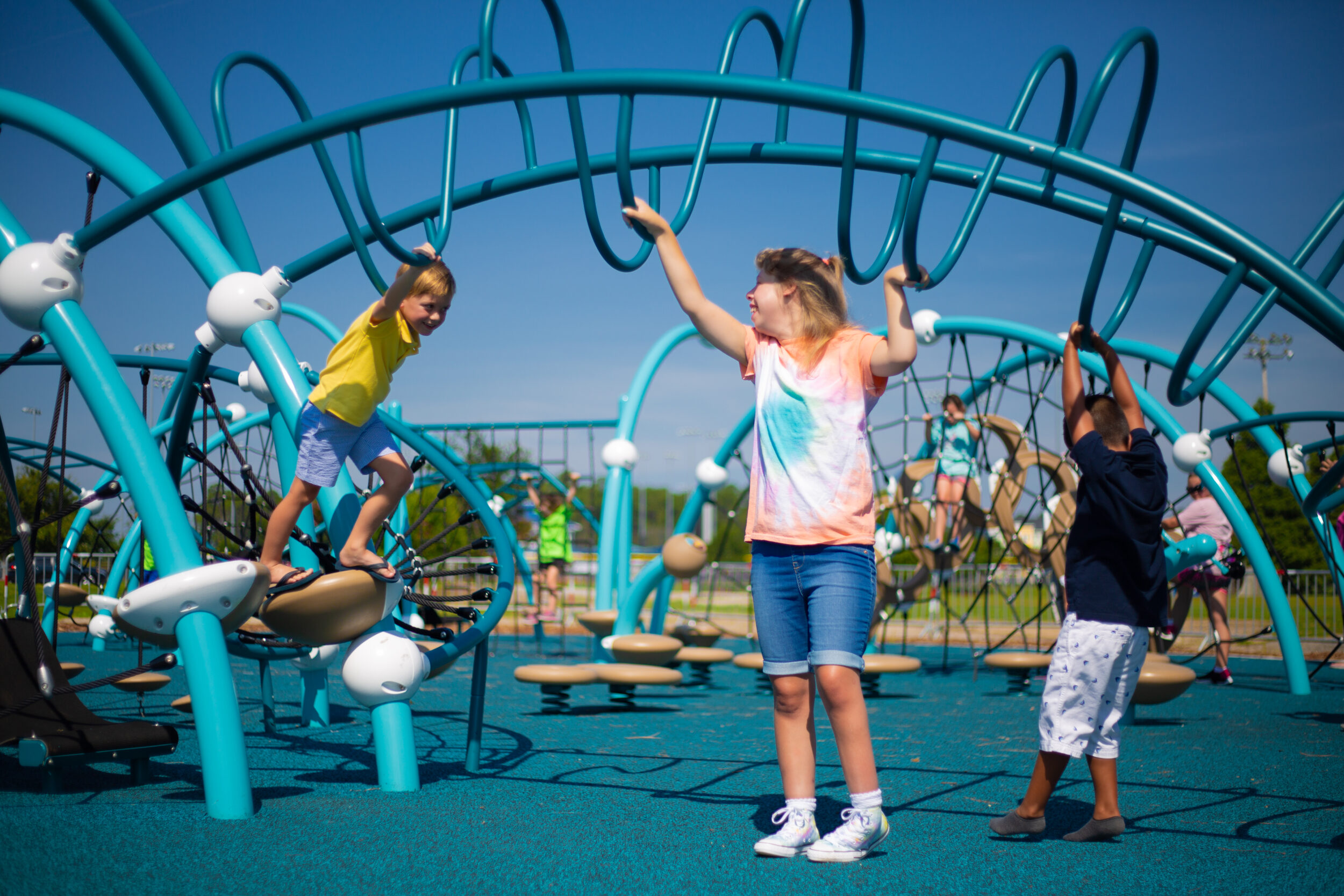 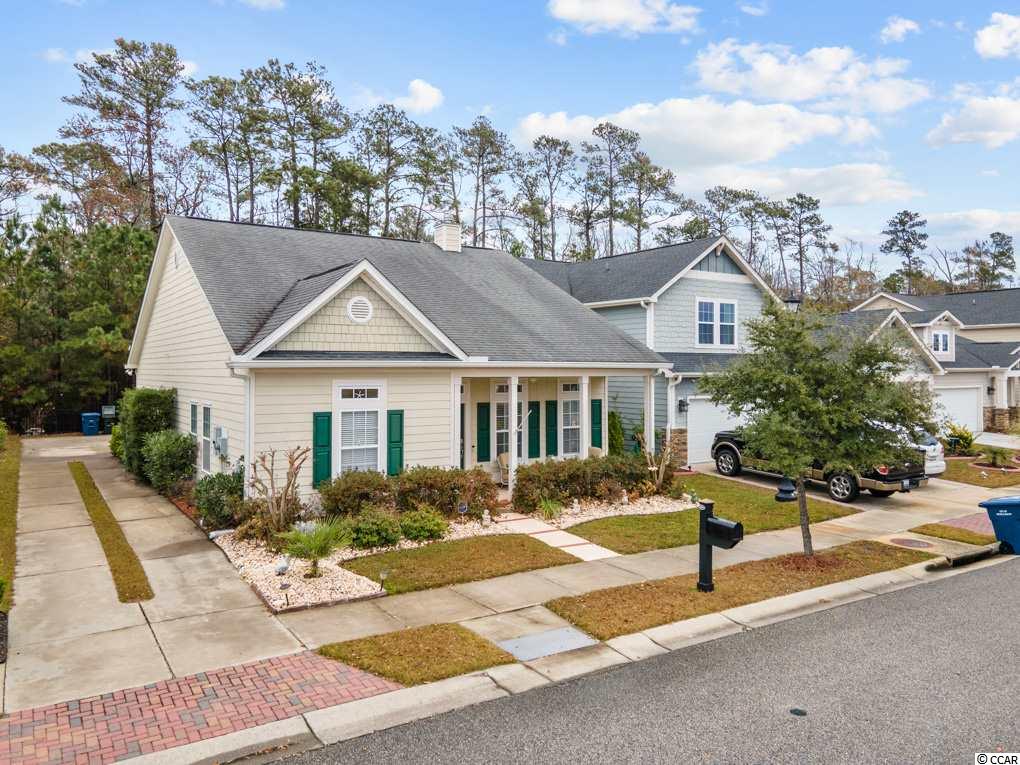 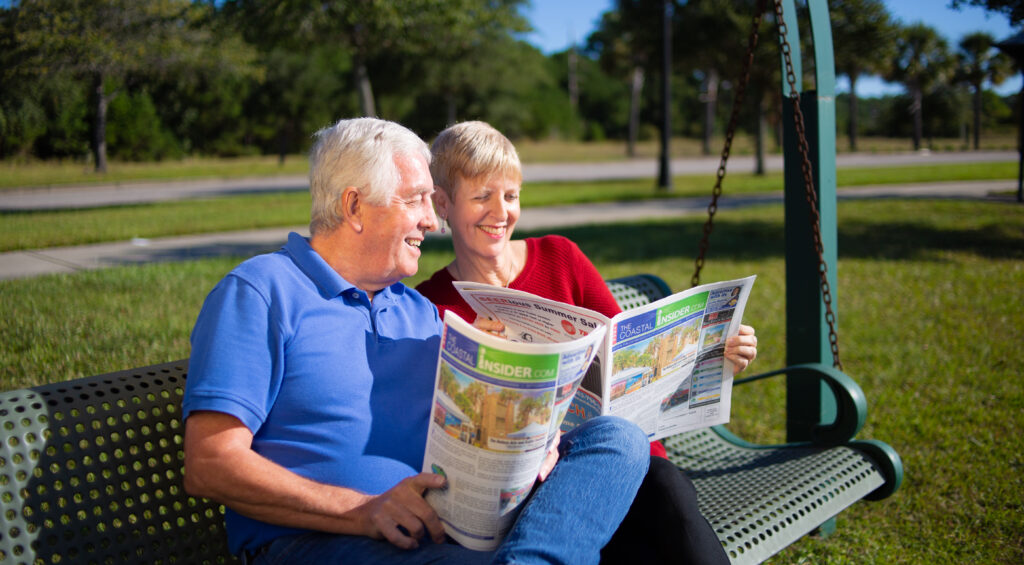 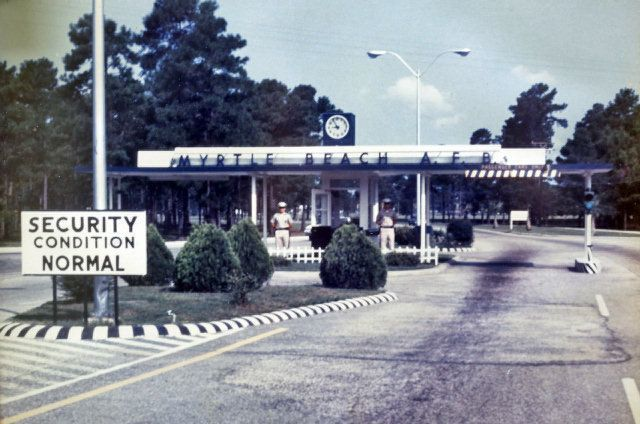 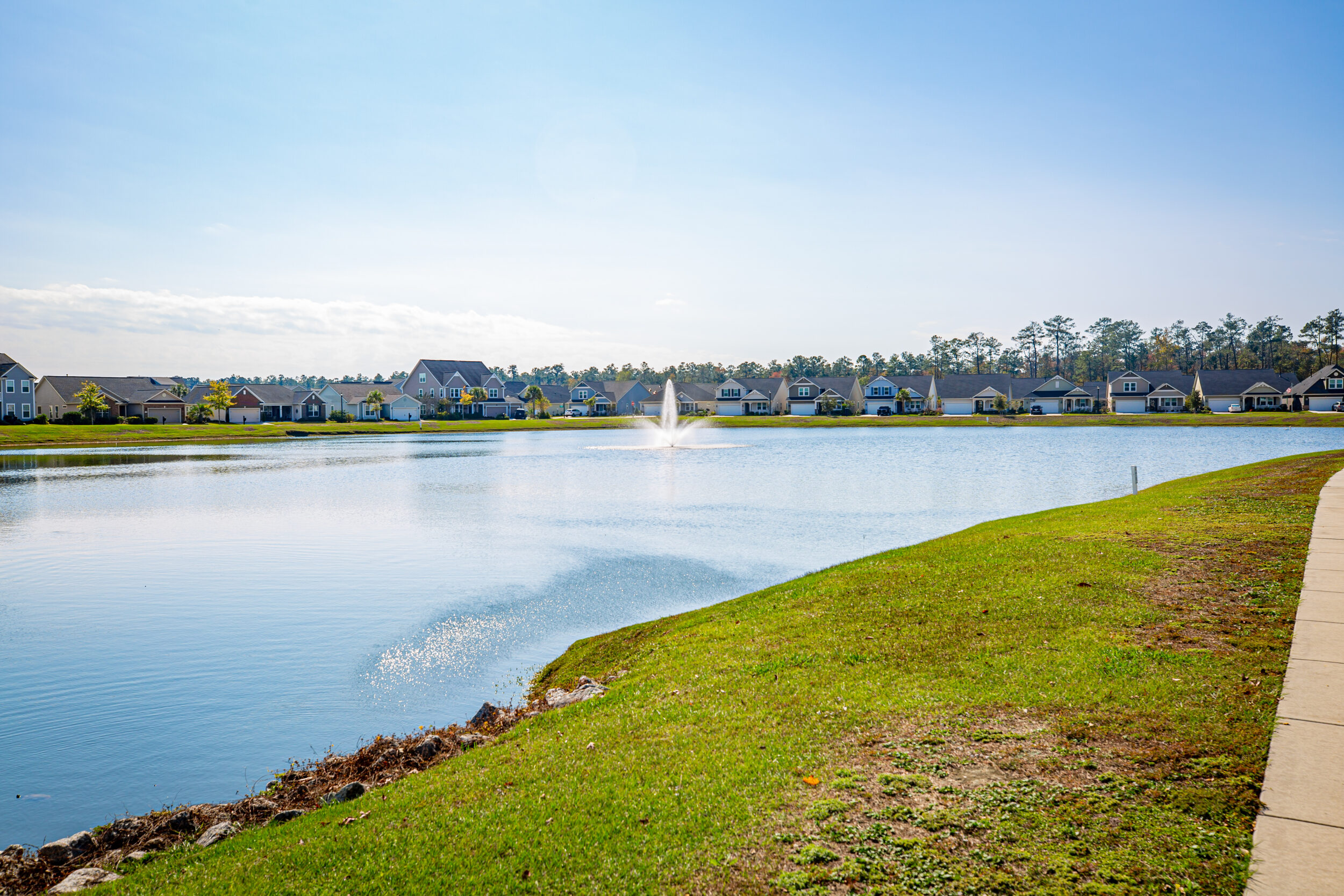 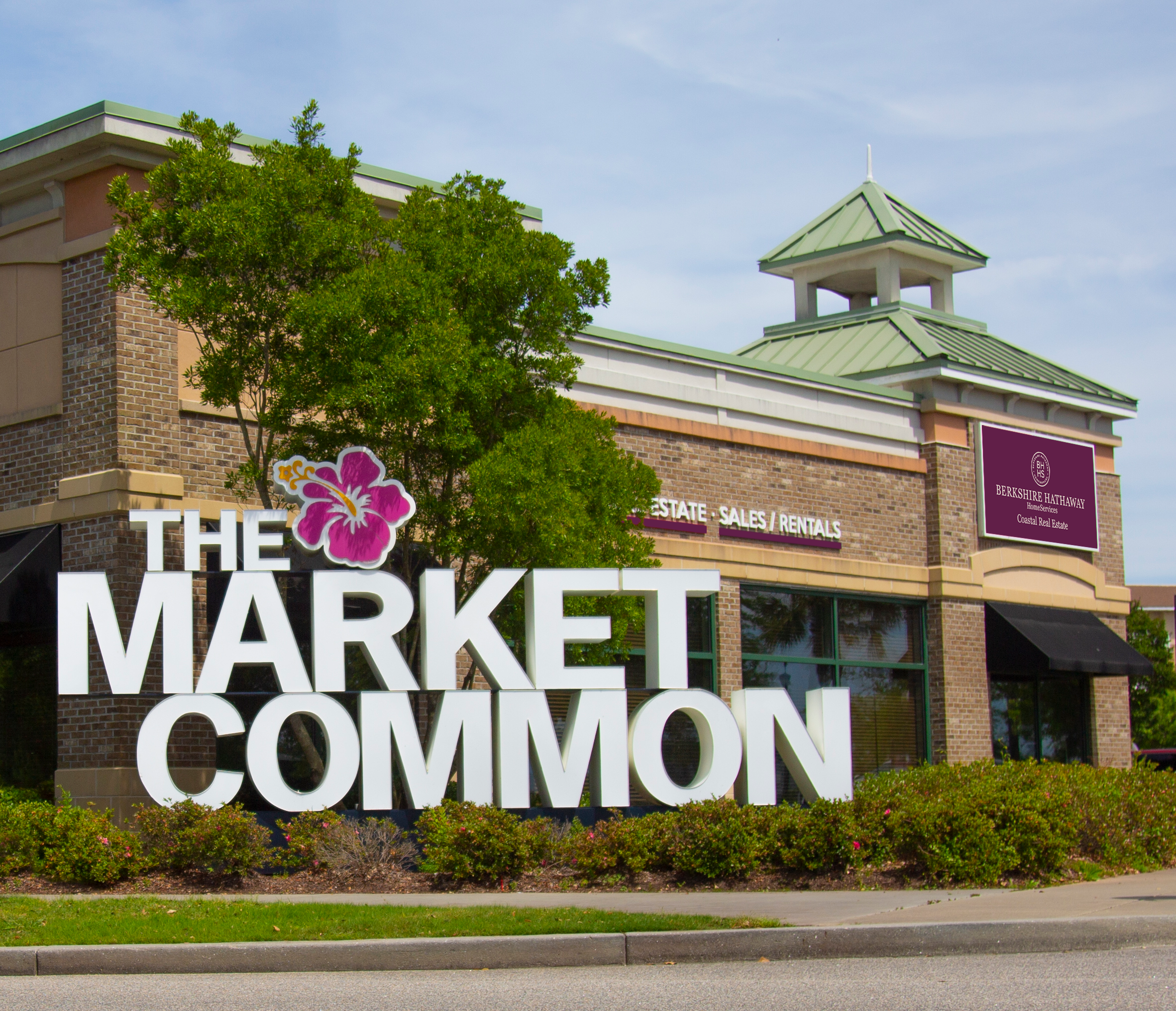 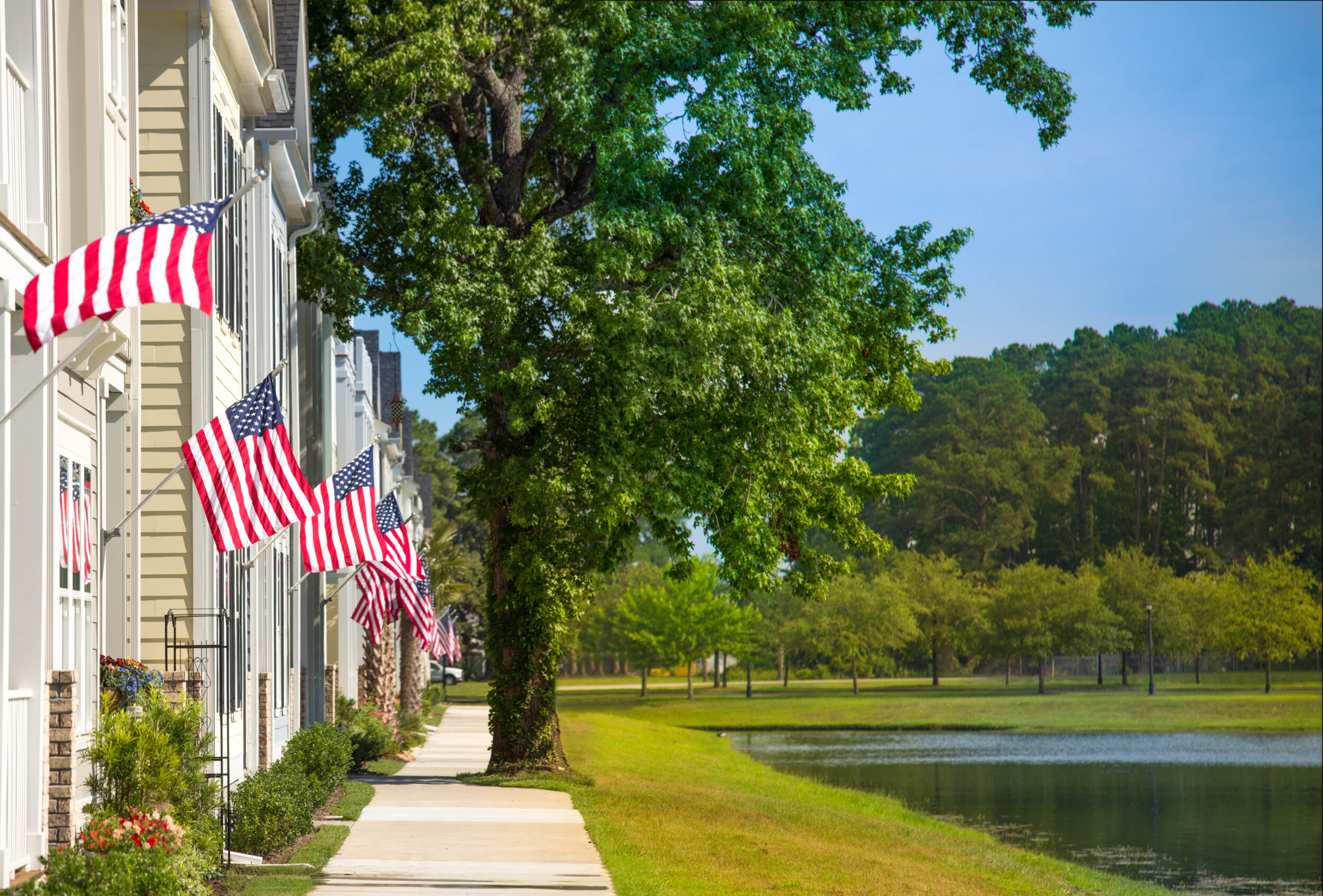 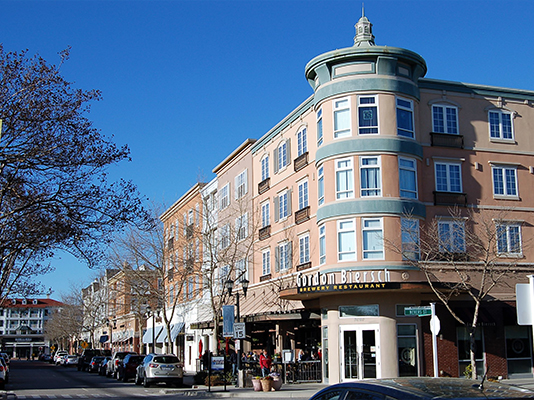 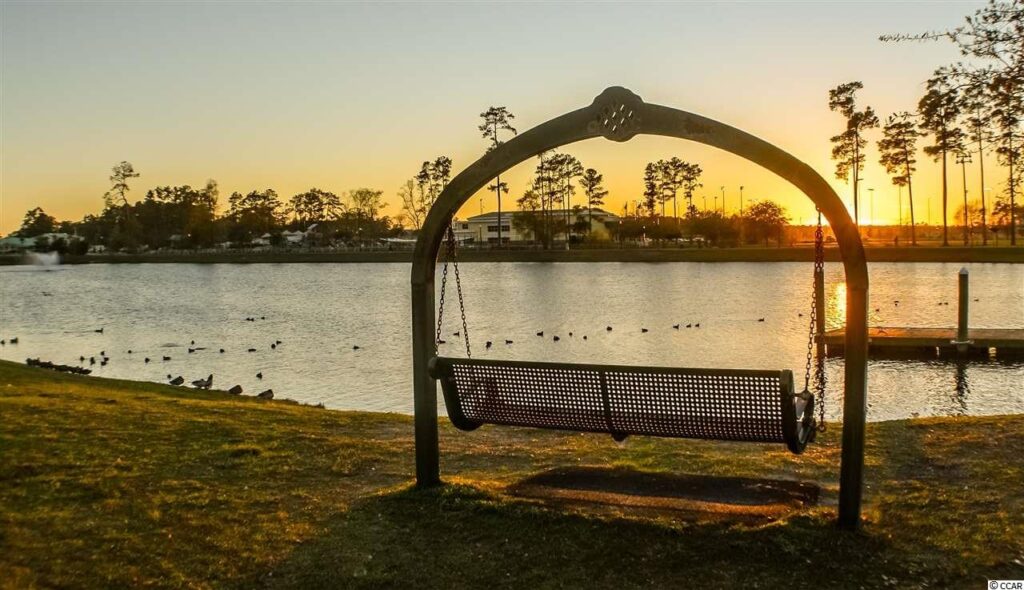